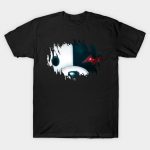 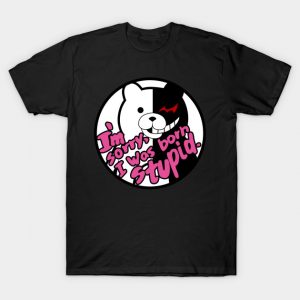 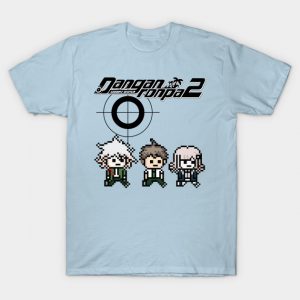 How can we help you?

Contact us and let us know how we can help you.

Thank you for your interest our stuff.

If you have any problem PLEASE CONTACT US FIRST, We will support your issue ASAP

He later takes over the Killing School Trip featured in Danganronpa 2: Goodbye Despair, kicking out Usami in the process.

Monokuma returns once again in the Ultimate Academy for Gifted Juveniles Series, starting a new Killing Game, the Killing School Semester, featured in Danganronpa V3: Killing Harmony alongside his children, the Monokubs.